I just spent about 3 days in Dallas with my wife, and boy they weren’t kidding when they said that everything in the “Big D” is, well – big! I live in a small suburban town, so I’m not used to seeing an almost endless line of skyscrapers and high-end retail shops in one block. So, what were the missus and me doing in Dallas, you ask? The honest answer is we just decided to take a random vacation and chose Dallas as our destination. 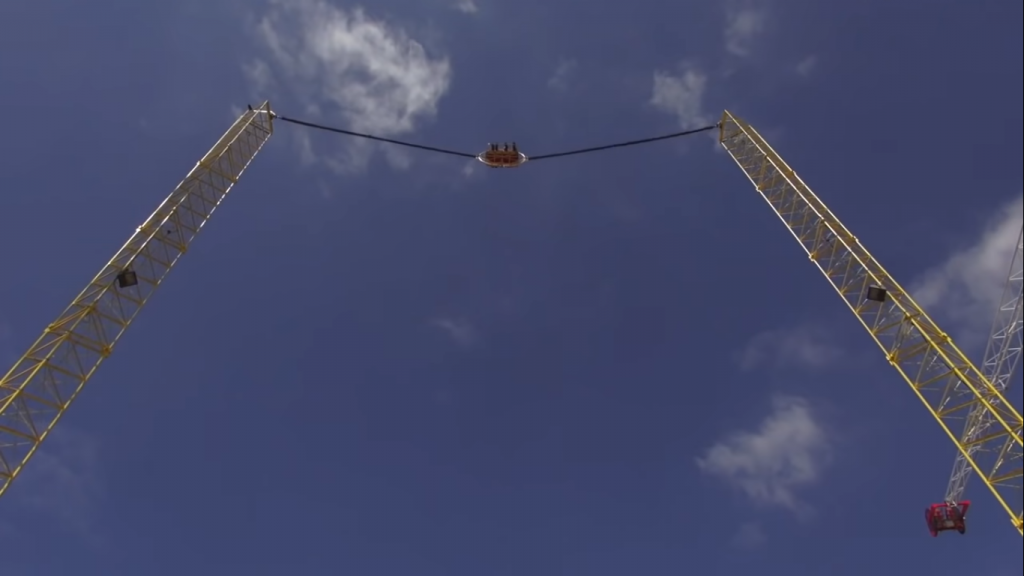 Yeah, we know Dallas isn’t a coastal city like Miami and Venice Beach, but does it even really matter when it has a lot of other sights and sounds? Me and the missus also happen to be huge football and basketball fans, so this trip to Dallas gave us an opportunity to watch both the Cowboys and Mavericks in person.

We came to Dallas during the fall so the weather was pleasant all around. It was sunny, but the heat wasn’t unbearable. Being the foodies that we were, we spent days searching for the best restaurants in the Big D. We also wanted to try authentic Texas BBQ and our sights set on this placed called Lockhart Smokehouse.

When we arrived at Dallas, we were blown away by how lovely their airport looked. It felt like we had just walked into a luxury mall with all of the high-end shops that were in in. But we didn’t come here to see the airport though. No, no we came here to tour Dallas and enjoy its attractions, so our first order of business was to rent a cab that would take us to our hotel.

We booked a hotel that was only about 10 minutes away from the heart of the downtown area, so our spot was pretty good. After we were done unpacking our stuff at our hotel room, we immediately set out to walk around Downtown Dallas. Let me just say that they probably have the biggest downtown area that I have ever seen.

After snapping some photos of ourselves, our stomachs started grumbling and you know what that means – time for some Texas BBQ. We went to Lockhart Smokehouse and man, was it crowded. The aroma of their homemade BBQ sauce and the sight of people eating briskets and pulled pork sandwiches made us even hungrier, but we figured that it would be worth waiting another 10 minutes to get a vacant table. After what must have felt like forever, we were finally shown to our seats and made our orders.

The food here was beyond awesome. Me and the wife couldn’t stop sucking the sauce from our pork ribs, and their beef brisket is to die for. Oh, and did I mention that they’re located in the Bishop Arts District of Dallas? After lunch we headed over to the Dallas Arboretum and Botanical Garden where we walked while admiring the lovely scenery around us.

We then went to the Dallas Museum of Art so we could brush up on our culture. After the museum, it was off to Reunion Tower. It was already close to sundown when we got there and tickets were $17 per head, but we didn’t mind because the view alone made it worth it. Looking at the skyline of Downtown Dallas from more than 500 feet up was an experience of a lifetime for us.

The view became even more amazing once it got dark and the skyline was on full display. There weren’t that many people when we went up there, so the atmosphere was a little more relaxed. For dinner, we decided to eat at the Cloud Nine Café. Their meals weren’t that expensive plus we also got to enjoy a great view while eating some fine cuisine.

We stayed at Reunion Tower until 10 in the evening because we just wanted to relax after a long day of walking and just being in awe of the city. The next day we went to Dealey Plaza aka the place where President John F. Kennedy was assassinated. The exact spot where he was fatally shot has been marked with an “X.” Being there made me feel a sense of sadness knowing it was where one of the most infamous moments in American history happened.

We then headed to the Dallas Aquarium and man, were we acting like a couple of kids in a candy store. My wife and I were pretty amazed by all of the marine life they had there, and it gave me a newfound appreciation for nature. After eating lunch at a restaurant called “Aw Shucks”, we then headed over the American Airlines Arena to catch a Dallas Mavericks game. We got tickets close to the nosebleed sections, but we didn’t mind because this was a chance for us to see Dirk Nowitzki play before he hangs up his sneakers for good.

On our last day in Dallas we both felt like there were plenty of things that we could do if we had more time. We were seriously considering staying for a few more days, but we didn’t have enough money. However, me and the wife are seriously considering coming back to Dallas soon. We might even book an adrenaline adventures Dallas, TX tour next time because we really want to enjoy this city to the fullest.